Hamerex is UK heavy metal band formed in 14 August 2004. Not very much known about the band, but this is the cover version of Iron Maiden that played quite well, The Wicker Man. The song itself is performed close to their fellow Britain old brother version. The singer hits and missed the notes but it's give a raw impression. The solos in The Wicker Man is tricky, the staccato open string part is always tricky to covered, if not performed in the best way it will give the impression of hit and missed there. Luckily the guitarist of Hamerex able to nailed this down.

Enjoyable version, close to the original. 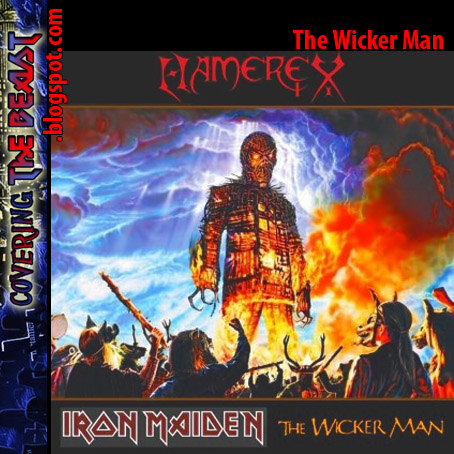 Email ThisBlogThis!Share to TwitterShare to FacebookShare to Pinterest
Labels: Individual Release, The Wickerman

What is the most popularly covered Iron Maiden song? Each cover song are counted in this blog and the result are simply shown below. Click on the label / links to located the song information. By now, The Trooper is Iron Maiden most covered song!
notes: Song titled omitted due to space limitation. Song cover that too obscured in quality and style/genre is not counted.

This is a blog specialized in listing the tribute album and song of Iron Maiden ever covered and recorded by other bands. Find your new interpretation of "Wasted Years" or something rare such as "Moonchild" in this blog!
List of Iron Maiden Tribute Albums
List of Individual Releases
- (female version only)
Cool Iron Maiden artworks
- Trivia and Photos

Followers of the Beast 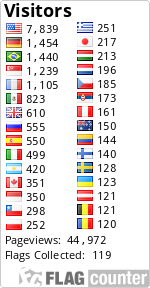